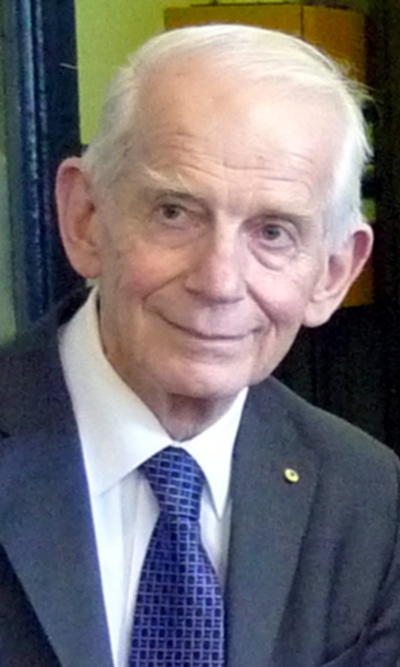 Professor Frank Billson is a distinguished ophthalmologist who has dedicated his life’s work to the alleviation of suffering. His career has been marked by high achievement, sustained and compassionate humanitarian service and selfless leadership in the service of his profession and his country.

Throughout his career, his research and clinical interests have had a major focus on neonatal and paediatric ophthalmology. The idea of early intervention and the benefits that early diagnosis and treatment could offer for children and their families was a major interest.

Professor Billson co-founded Foresight Australia in 1978 with Major General Paul Cullen AC and has dedicated over four decades to curing and preventing avoidable blindness and empowering communities in the Asia Pacific Region. He is currently a Director of Foresight Australia and Chairman of Sight for Life Foundation and the Sight Foundation Surgical Skills Laboratory, Sydney Eye Hospital.

Other notable positions in which Professor Billson has served include: 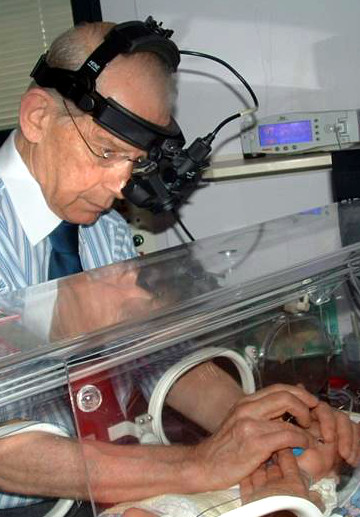 Awards received by Professor Billson include:

To read further about Professor Billson’s distinguished career, life and achievements, refer to the article published in 2008 in Sydney University’s Alumni magazine, Radius.